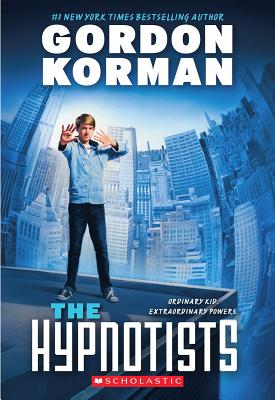 Is it a gift . . . or is it a curse? Jax Opus can use his color-changing eyes to make people do things they don't want to do. (Only his color-blind best friend, Tommy, seems immune.) At first, Jax doesn't know what he's doing -- temporarily hypnotizing friends, foes, and strangers. But then his power pushes things way too far, and his secret isn't a secret any longer.

Soon Jax finds himself meeting Dr. Elias Mako, who wants him to join a special institution that will teach him how to use his powers. But what will his powers be used for? That's the big question for Jax as his hypnotic abilities draw him into a conspiracy that will have him racing against time and a mysterious mastermind to save his best friend, his parents, and the entire United States.

From #1 New York Times bestselling author Gordon Korman comes a fast, fun, and fantastic adventure about a kid who can make other people do what he wants -- and who's wanted big-time because of it.
Reviews from Goodreads.com 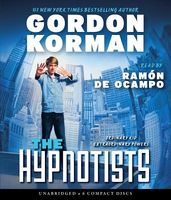 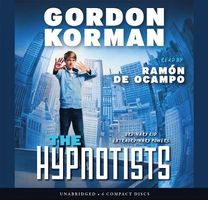