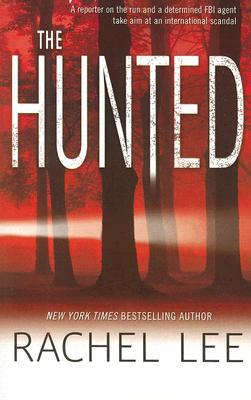 Her story sets off a violent spark.

His investigation puts them in the line of fire.

Journalist Erin McKenna is not only investigating a major defense contractor suspected of complicity in the international sex-slave trade but testifying against them in court. Her world collapses when that same firm buys her newspaper and she's fired without explanation. Her home is ransacked, her computer stolen and she is attacked.

FBI agent Jerod Westlake is haunted by the disappearance of his sister long ago, and has dedicated his life to ending the international sex-slave trade. When he discovers Erin wounded on the floor of her apartment, he swings into action to protect her as a witness--and as a woman.

Jerod needs to protect Erin's life and track down her source.

But once they start working as a team, the real danger begins....
Reviews from Goodreads.com 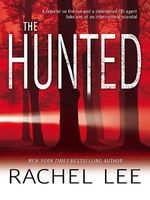