The Hunt for Atlantis — Andy McDermott 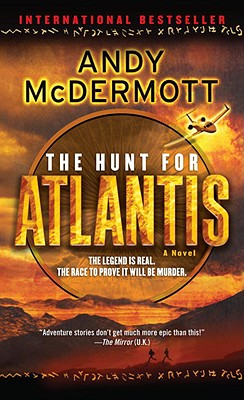 A LOST CIVILIZATION.
A DANGEROUS QUEST.
A DEADLY SECRET.

It's one of history's most enduring and controversial legends -- the lost city of Atlantis. Archaeologist Nina Wilde is certain she's solved the riddle of its whereabouts -- and with the help of reclusive billionaire Kristian Frost, his beautiful daughter, Kari, and ex-SAS bodyguard Eddie Chase, she's about to make the most important discovery in centuries. But not everyone wants them to succeed: a powerful and mysterious organization will stop at nothing to ensure that a secret submerged for 11,000 years never resurfaces.

More than one would-be discoverer has already died in pursuit of Atlantis's secrets -- including Nina's own parents. Failure isn't an option. From the streets of Manhattan to the Brazilian jungle, from a Tibetan mountaintop to the bottom of the Atlantic Ocean, Nina and Eddie will race against time -- and follow a trail of danger and death to a revelation so explosive, it could destroy civilization forever….
Reviews from Goodreads.com 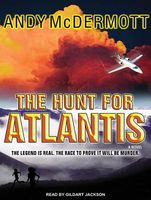 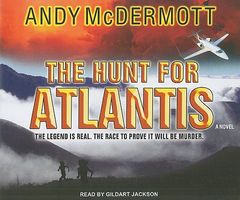