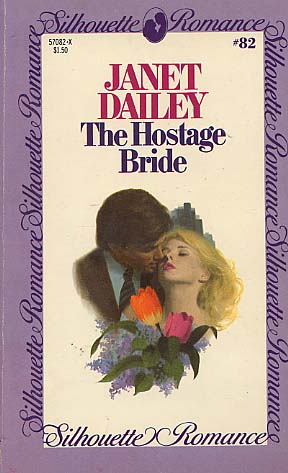 When Tamara "borrowed" company funds to help her invalid mother, she had every intention of replacing the money before anyone discovered the loss. Then the company was taken over by the ruthless entrepreneur Bickford Rutledge.

Bick was a man used to getting what he wanted, and he had wanted beautiful, aloof Tamara from the moment he first saw her. When he discovered her secret, he offered her a choice: prison or marriage.

She had a choice that was no choice at all. She escaped the law's revenge only to lose her heart to the man who had bought her--body and soul.
Reviews from Goodreads.com