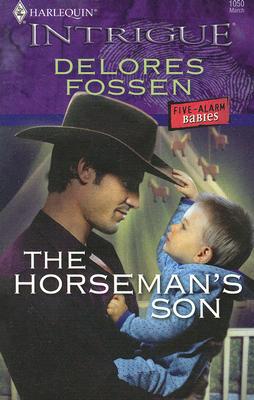 From the moment he first saw his son, ranchman Dylan Greer knew the baby he'd adopted was his in every way that mattered. And no one--not even the beautiful, strong-willed cop who claimed she was the child's mother--was going to change that. Collena Drake swore a criminal ring had stolen her baby and that someone was crossing every line to keep the illegal adoption secret. Now, in order to protect one innocent child, Collena made him a tempting offer: get married and share custody. As a businessman, Dylan thought the plan brilliant. But as a man...resisting his "bride," especially as the danger mounted, would be damn near impossible.
Reviews from Goodreads.com