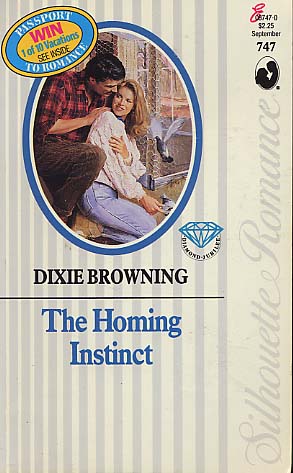 WHERE THE HEART IS

Chloe Palmer knew she was lost the moment Quint Stevens lifted her from her ruined car and brought her--as if she were a stray kitten--into his warm, secure, all-male pigsty of a home.

He had the kind of shoulders a woman could lean on. But after yesterday's nightmare, Chloe's life was going to be risk free . . . and that meant no involvements. Especially with a man who was already engaged to another woman. Even if the woman was all wrong for him.

Chloe had suffered an unhappy marriage as well as public and private shame. She wanted only to run, to heal and to begin again. But if home is where the heart is, had she found her haven in Quint's strong arms?
Reviews from Goodreads.com