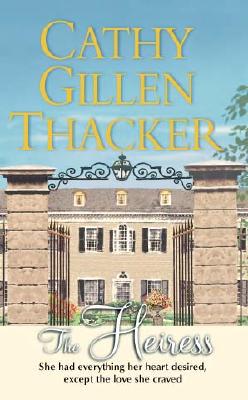 Jack Granger, counselor to the Deveraux shipping empire and totally devoted to the senior Deveraux, had been shadowing the love child of his mentor for nearly a decade. Granger had watched Daisy grow from a petulant rich girl into a driven young woman with a mission to find her roots -- a quest he had long prevented her from ever accomplishing...harboring his desire for her all the while.

Both were outcasts searching for redemption and truth in an unforgiving world of wealth and deception. Instead, they found each other...without pretense or promises. But at what cost would they seek the future?
Reviews from Goodreads.com