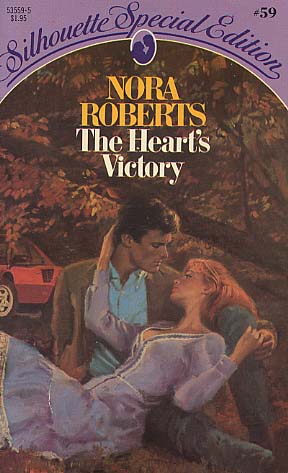 "Foxy loves Lance"--it had been true when she was a teenager, but now...? No longer a gangly adolescent, but Cynthia Fox was still attracted to Lance Matthews. Years ago, she had indulged in dangerous pleasures with a dangerous man -- the ruggedly handsome race-car driver.

Now Lance was back on the circuit, accelerating her heartbeat, and she was paying more attention to his steamy seduction than to the red warning lights! His involvement with auto racing scared her even while his slightest touch thrilled and tormented her. It wouldn't be easy for them to compromise, but compromise they would as they moved ever closer to the final victory of the heart and the intimacy of passion based on love.
Reviews from Goodreads.com 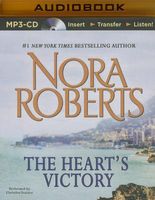 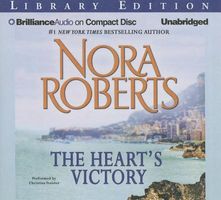 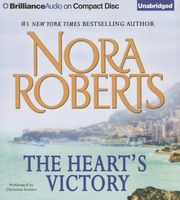