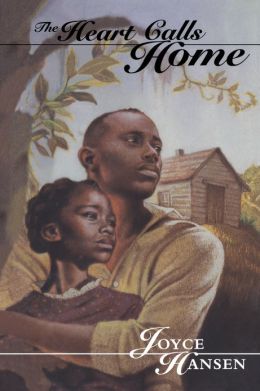 When Obi left South Carolina, he was a runaway slave. Five years later, in 1866, he has returned as a freed man and a Union Army officer, determined to find the only family he has ever known: his beloved Easter and Jason, the young boy they looked after on the plantation. Obi makes his way to New Canaan, a settlement of former slaves, where he learns that Easter is studying in the North. Obi wastes no time in writing to Easter, professing his love and proposing marriage. But it doesn't take long before the two realize that they have changed and have different dreams. Is their love still strong enough to begin a new life together? Or are they just living in the past?

After fighting as a Union officer in the Civil War, former slave Obi Booker returns to South Carolina to make a new life for himself and his beloved Easter.
Reviews from Goodreads.com