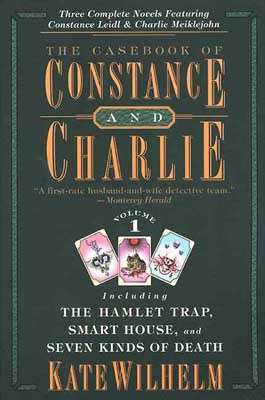 To kill or not to kill... That's the question most of the cast at an Oregon repertory theater seem to be pondering. An arrogant new director is stirring up deadly jealousies, and a sinister tarot-reading playwright is giving chills to the entire company. Tempers flare, a man is murdered backstage, and the police -- in a bit of unimaginative typecasting -- nab the beautiful set designer because of an artistic bit of insanity in her past and no alibi in her present.

Called in to clear her are psychologist Constance Liedl and husband, private detective Charlie Meiklejohn. Their talent is investigation, and their role in this production is to ring down the curtain on a crime whose solution lies in a shocking obsession... and an act of love. 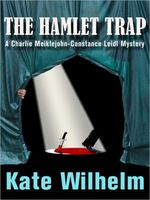