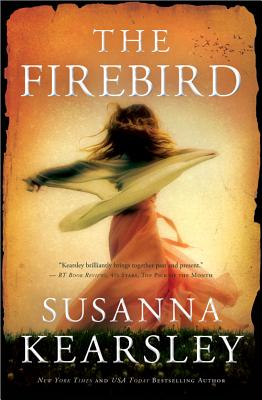 Nicola Marter was born with a gift so rare and dangerous, she kept it buried deep. When she encounters a desperate woman trying to sell a small wooden carving called "The Firebird," claiming it belonged to Russia's Empress Catherine, it's a problem. There's no proof.

But Nicola's held the object. She knows the woman is telling the truth.