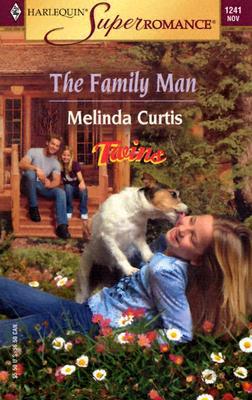 Share:
Part-time caregiver Thea Gayle is left to care for two young girls who've been abandoned by their father. She turns to the man who is the only family the twins have -- their uncle, Logan McCall. But is Logan -- a wildland firefighter who is never home -- up to the job? Thea has to know, because she won't leave the twins with someone else who is going to let them down.

Logan's been in a slump ever since his twin sister died. The biggest mistake of his life was allowing his nieces to be taken away, all because he thought he couldn't raise them on his own. He's going to try to make it right this time, by giving the girls -- and Thea -- the happiest home he can.