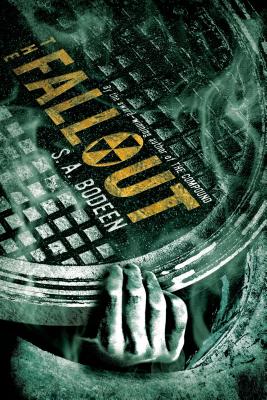 Eli and his family lived in an underground shelter they called the Compound for six years. They thought they were the only survivors of a nuclear attack, but when Eli learned that it was all a twisted experiment orchestrated by his tech-visionary father, he broke the family out. His father died trying to keep them imprisoned.

Now, the family must readjust to life in the real world. Their ordeal has made them so famous, they must stay in hiding -- everyone from fatalists preparing for doomsday to the tabloid media wants a piece of them. Even worse, their father's former adviser continues to control the company Eli and his twin brother are the heirs of.

As Eli tries to determine who the family can trust, he learns the nightmare of the Compound -- and his father's experiment -- might not be over. The Fallout is S.A. Bodeen's highly anticipated, thrilling sequel that will keep readers on the edge of their seats.
Reviews from Goodreads.com