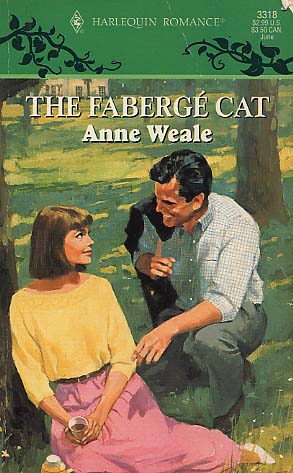 Was Adam Fontenay the exciting, attractive man he seemed? Or was he the breaker of hearts, the cynical manipulator, that his reputation suggested? Jane Taunton wasn't sure.

She first met Adam at a party--and impulsively lied to him, inventing a more colorful background for herself. After all, she never expected to see him again.

But--by a coincidence some would call fate--she did. And despite her best intentions and deepest fears, she fell in love with him. The problem was that her lies came between them. Her lies, and the secret she was determined to keep ....