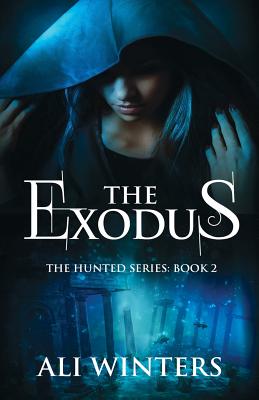 The veil between realms is threatened by an unknown force, Silas vanishes without a trace and Nivian is tasked with putting a stop to it and finding their Fate Keeper.

But a greater threat looms. A betrayal Nivian doesn’t see coming, puts everyone’s loyalty into question and threatening to destroy, not only the fragile alliance the Reapers and Hunters have formed, but everything they’ve worked so hard to protect.

Nivian’s heart threatens to get in the way of her duties as she struggles to face her feelings for Kain, the man who once her mortal enemy, is now someone she can’t seem to resist. Her only hope of success lies with him, yet guilt causes her to hesitate when she can least afford to.

As the veil starts to crumble, Nivian must race against time and draw upon everything she has to save the Balance before the world becomes a literal hell on earth… But will it cost her more than she can survive?

A fast-paced, action-packed, romance, got to save the world from ending, fantastic read.