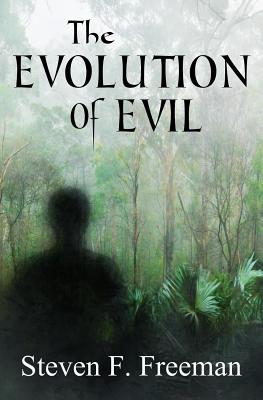 Jan Summit, senator's wife and world-class biologist, has disappeared from her Alzheimer's research center on the Galapagos Islands. When cryptologist Alton Blackwell is called in to decode the scientist's last message, he learns of a breakthrough discovery, one that could revolutionize treatment for the debilitating disease.

Alton and wife Mallory, an FBI agent, join an elite force sent to track down the missing scientist. In doing so, they uncover a world of shadowy intrigue -- a land where environmentalists, competing pharmaceutical companies, and local Galapagos citizens all battle to suppress the results of Summit's cutting-edge research. The investigators' search is further complicated when a string of murders with apparent connections to both the black market in exotic wildlife and Summit's research begins within days of their arrival.

Following a trail of clues as enshrouded as the islands' volcanic slopes, Alton and Mallory face mounting danger in their race to recover Summit and track down the culprits who hope to suppress her work. Along the way, they discover that some facts -- and some people -- aren't always what they seem.