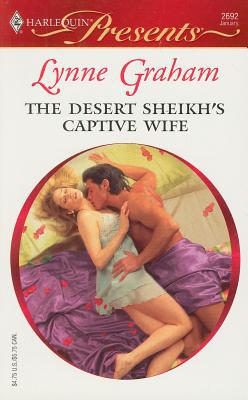 Tilda Crawford was regretting her short-lived romance with Rashad, the crown prince of Bakhar. Now, with her impoverished family indebted to him, Rashad was blackmailing Tilda by insisting she pay up...as his concubine! Soon Tilda was the arrogant sheikh's captive in his faraway desert kingdom. Then Rashad publicly acknowledged her as his woman... and under the law of Bakhar they were now bound together forever...as husband and wife!