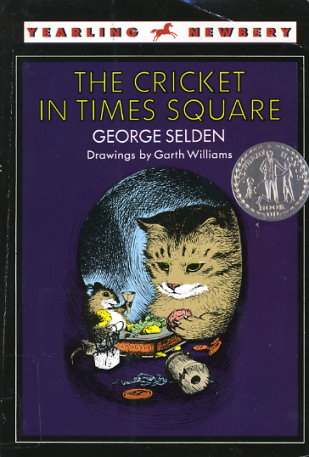 
After Chester, a cricket, arrives in the Times Square subway station via a picnic basket from his native Connecticut, he takes up residence in the Bellinis' newsstand. There, the tiny creature is lucky enough to find three good friends: a little boy named Mario whose parents run the unsuccessful newsstand, a fast-talking Broadway mouse named Tucker and his pal, Harry the Cat. Throughout their escapades and their ups and downs in New York City, together they somehow manage to bring success to the almost bankrupt newsstand.