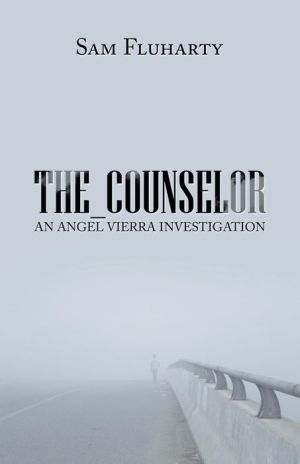 Share:
Michael Prebo was the counselor. He did not have a psychology degree, and he certainly did not follow the profession's code of ethics. He counseled young women to take the plunge. A dozen desperate clients had followed his advice to their watery graves. The svelte and savvy TV journalist, Sullivan Hart, tracked him to California and Michigan, where Prebo set his sights and psychosexual fantasies on her. Jane Doe no.2 (6/11/92) had been murdered. She had also been raped. Five years later, her rape kit was analyzed. It revealed DNA evidence that could lead to her killer. Michigan State Police homicide specialist Angel Vierra catches the case. He recruits his wife, Shantelle, to assist in the investigation. She had been Angel's partner on Detroit PD's homicide squad one. Although she had taken a four-year sabbatical to become a wife and mother, she jumped back into the game with zeal and guts. Critical praise for Sam Fluharty's first novel Rite of revenge: “Fluharty, a former Vietnam pilot, puts his flight experience to good use in this novel and also showcases an authority on police techniques and procedure. The story is briskly paced, and the narrative remains central without disappearing behind extraneous information. An uneven romantic thriller that will appeal to genre fans” (Kirkus Reviews of New York).