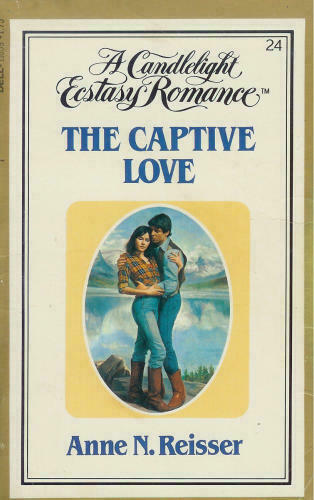 
Kidnapped! On her father's orders!
And now she was a prisoner on a ranch in the middle of nowhere with a tough, lean, macho cowboy as her jailer. Colby Duncan was a fighter. She'd learned every trick her tycoon father could teach her. He wasn't going to outwit her this time. She'd escape to finish the hazardous job she'd started. Jase Culhane had thought he was kidnapping a sulky kitten and found himself with a spitting, clawing wildcat. But from the moment she found herself in Jase's arms, she knew she was in real trouble. It would be too easy to surrender to become a willing captive.