The Boxer and the Spy — Robert B. Parker 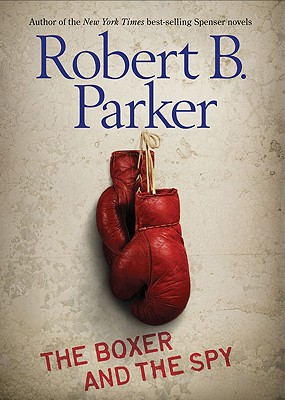 When a shy high school student's body is found washed up on the shore of a quiet New England beach town--an apparent suicide--fifteen-year-old Terry Novak doesn't know what to think. Something just doesn't add up, so he decides to do some investigating of his own with the help of his best friend, Abby. It doesn't take long before they learn that asking questions puts them in grave danger, and surviving is going to be a fight. Fortunately, Terry has been learning a thing or two about fighting, thanks to a retired boxer named George, who teaches the boy to use his head and always keep his feet set beneath him--lessons Terry takes to heart in more ways than one. He will need to.
Reviews from Goodreads.com