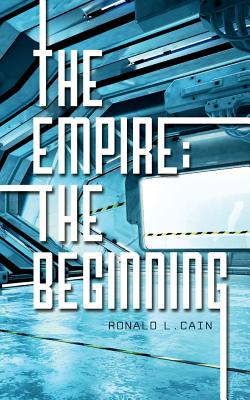 Share:
We are at the dawn of the 41st Century. Extreme pollution has made Earth uninhabitable. Over two thousand settled worlds have emerged. On the world of Trenton, a convention with representatives from each settled world is planned to form an official government: the Galactic Empire. But an underground opposition group has a different idea in mind. They plan to destroy the convention and halt the formation of the new Empire. Investigator Douglas Kincaid catches word of their plans. He Joins forces with the Galactic Empire Bureau of Investigation and a humaniform robot to ensure they don't succeed - but murder and mayhem erupt. How far will these individuals go to inhibit order among the worlds? How far will Kincaid go to stop them?