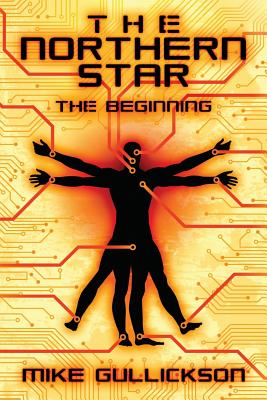 Share:
"Top 5 Indie Published Books You Haven't Read, But Should." - Examiner 2058. As the struggle for dwindling resources plunges the world into chaos and "Mindlink" technology opens cyberspace to the masses, injured soldier John Raimey is transformed into a powerful bionic warrior known as a Tank Major to retrieve the King Sleeper: a computer hacker so powerful on-line, he can decimate government infrastructure, subliminally persuade the masses, and even kill. "A truly disturbing book that also somehow manages to be hard to put down, THE NORTHERN STAR: THE BEGINNING has a solid story with good characters, and so much suspense, both plot-suspense and moral suspense, that it reveals itself as something far more cerebral than any giant-fighting-robots story generally ever is." - IndieReader.com