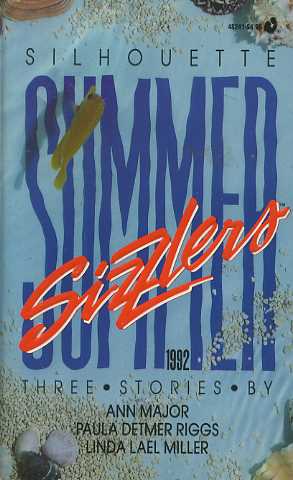 Share:
Actress Tamara Howard owed her life to a rogue. He'd appeared on set in Scotland, rescued her from a runaway horse and stolen a kiss. Then he'd vanished, until an ancient portrait told his tale: Sir Ramsay Macintyre, died 1587. Was Tamara being enchanted by a ghost...or a hot-blooded man intent on seduction?