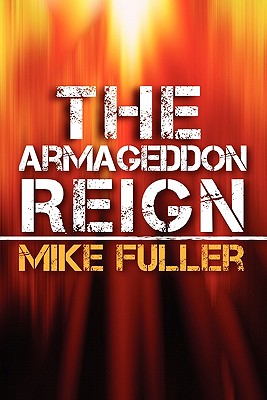 Share:
It is the Apocalypse, or perhaps it only seems to be. No worldwide announcement had been made. No one had been informed about anything about the end of days. Transients have been wandering the landscape trying to avoid capture from regulators of the new reign. They are uncertain about what has happened to their world, but they do know they are now considered criminals. It is the world they must live in and hope for a better tomorrow. They scrounge to survive like refugees, but no war has displaced them. They fear new words like dheu, which are strange figures rumored not to be completely of this mortal world. They hope to avoid the soldiers who have been sent to eliminate them once and for all. They learn to fear the despair that greets them on each uncertain morning, which could be their last in this reign of Armageddon.