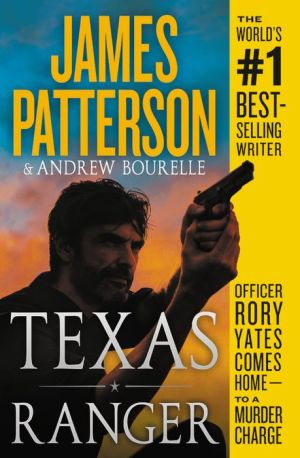 Share:
Across the ranchlands and cities of his home state, Rory Yates's discipline and law-enforcement skills have carried him far--from local highway patrolman to the honorable rank of Texas Ranger. He arrives in his home town to find a horrifying crime scene--and a scathing accusation: he is named a suspect in the murder of his ex-wife, Anne, a devoted teacher whose only controversial act ever was deciding to end her marriage to a Ranger.

In search of the killer, Yates follows the Ranger creed--never to surrender--into the inferno of the most twisted and violent minds he's ever encountered. That code just might bring him out alive.