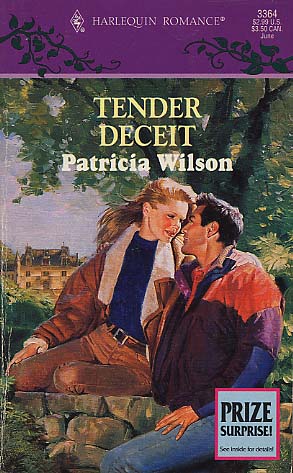 Share:
Sarah Thorpe's visit to Celine Couvier in France was a strictly limited one; she had promised her dead father to spend a month getting to know the woman he had loved. What she hadn't bargained on was that she should be so strongly attracted to Celine's son, Armand, a sophisticated Frenchman way out of Sarah's league.

The last thing she expects is to fall in love, but fall in love she does...and with Armand Couvier, the kind of man way out of her league. Armand clearly feels something for Sarah, but is it love? He seems to think that Sarah is just a fragile English rose, but soon discovers that this particular rose has thorns! Armand still believes he will easily win the subsequent battle of wills, but he was going to marry Violette. Or will he? He doesn't know that Sarah's not afraid to use a little tender deceit to ensure that she wins the ultimate prize.... Wasn't it time for Sarah to draw back before it was too late?