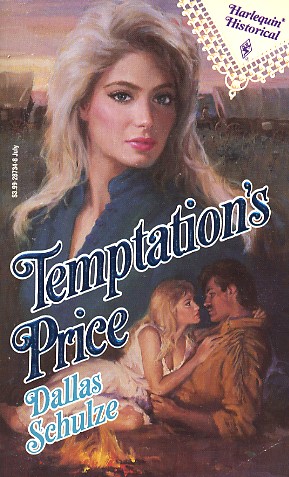 Trail scout Matt Prescott was not the marrying kind. He lived for the open range and the big sky--until Liberty Ballard came along. First a savage raid left the two of them stranded in the wilderness; then he ended up as her groom in a shotgun wedding held when they got back to "civilization"!

After the hell she'd been through, Liberty relished the heaven she found in Matt's strong arms. Little did the plucky Eastern girl know that the road to true love was fraught with unexpected detours. Was the breathtaking passion she shared with the rugged loner just a stop along the way?