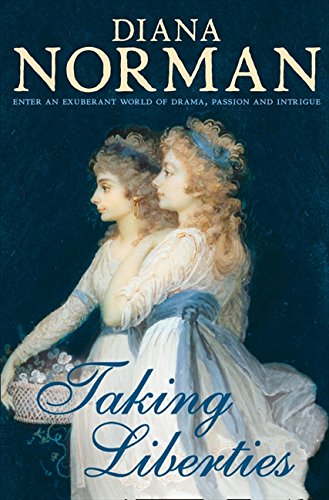 
Makepeace Hedley is frantic when she learns that her young daughter, sailing home to England from the rebelling American colonies, has been taken prisoner by the British. With her usual determination, Makepeace sets out for Plymouth to rescue her child.

And when Countess Diana Stacpoole is asked by an American friend to help his son, also a British prisoner, Diana responds quickly and leaves her genteel past behind.

In the chaos of wartime Plymouth the two women face social outrage, public scandal, and even arrest. Amidst docks and prisons, government bureaucracy and brothels, they forge an unlikely and unshakable friendship. And in freeing others, they discover their own splendid liberty.