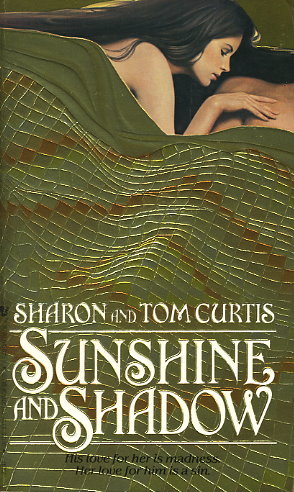 Share:
COULD THEIR EXPLOSIVE LOVE BRIDGE THE CHASM BETWEEN TWO IMPOSSIBLY DIFFERENT WORLDS?

He thought there were no surprises left in the world...but the sudden appearance of young Amish widow Susan Peachey was astonishing -- and just the shock cynical Alan Wilde needed. She was a woman from another time, innocent, yet wise in ways he scarcely understood.

Irresistibly, Susan and Alan were drawn together to explore their wildly exotic differences. And soon they would discover something far greater -- a rich emotional bond that transcended both of their worlds and linked them heart-to-heart...until their need for each other became so overwhelming that there was no turning back. But would she have to sacrifice all she cherished for the uncertain joy of their forbidden love?