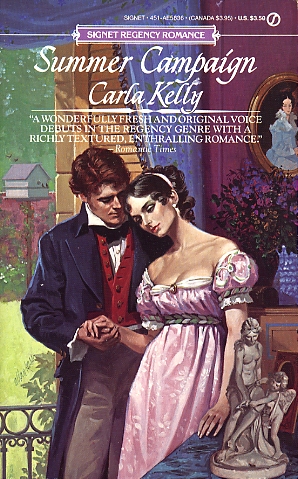 Miss Onyx Hamilton was on the verge of making what everyone agreed was a perfect marriage. The overwhelmingly respectable Andrew Littletree was so taken by her virtue and beauty that he was willing to overlook the scandal clouding her birth and her lack of family and funds.

Then handsome, charming Major Jack Beresford came galloping into Onyx's previously sheltered life. But his wealth and aristocratic blood clearly made it highly impossible that he would ever ask for her hand.

Fortunately, the laws of probability had no effect on what Onyx was ready to give this supremely unsuitable gentleman. Her heart...
Reviews from Goodreads.com