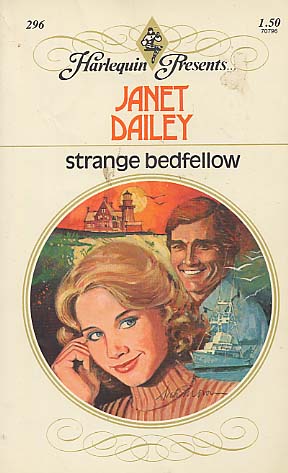 "I went through hell to return to you!"

Dina was overcome by guilt when she heard her husband's words. But she couldn't welcome him back with open arms.

Blade had been missing in the South American jungle for two years; she had believed he was dead. When he made his dramatic reappearance, she had just become engaged to his best friend.

The years had changed her. Blake's savage fight for survival had turned him into a primitive stranger. How could they make their marriage work again?
Reviews from Goodreads.com