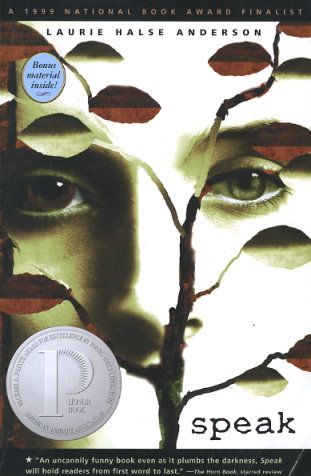 The tough, tender, and darkly funny story of a teenage outcast

Melinda Sordino busted an end-of-summer party by calling the cops, so her old friends won't talk to her, and people she doesn't know hate her from a distance. The safest place to be is alone, inside her own head. But even that's not safe. Because there's something she's trying not to think about, something about the night of the party that, if she let it in, would blow her carefully constructed disguise to smithereens. And then she would have to speak the truth. 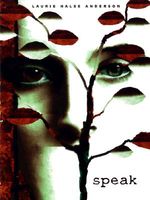 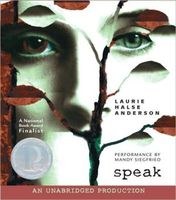