So Long At The Fair — Jess Foley 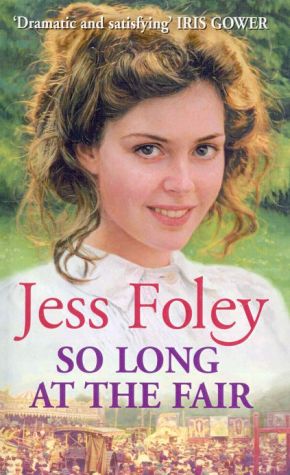 Growing up in a small Wiltshire village, Abbie Morris knows what lies ahead of her - a life of drudgery as a menial servant, like that of her sisters. But everything changes when Abbie is twelve and their emotional, spirited mother casts them into a crisis for which no one is prepared.

Six years later the Morris family have rebuilt their lives, and when Abbie and Beatie, Abbie's adored elder sister, set off for the county fair, the world seems a good place. But their new-found happiness is not to last. A chance encounter with Louis, a personable, handsome stranger, leads to tragedy and has repercussions that threaten to destroy Abbie's peace of mind for ever.

Abbie struggles to forget what happened that night, to get on with her life, but when she meets charming, honourable Arthur - and re-encounters Louis - it becomes clear that she might never recover from the night they stayed so long at the fair...