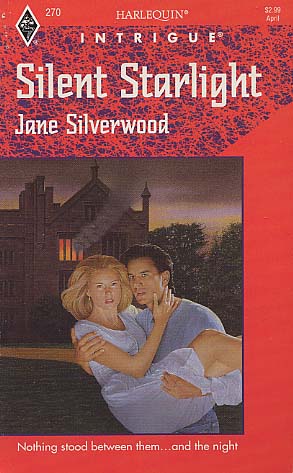 
Nothing stood between them...and the night

Who was Egan Halpern?

At times he was dark and his intensity chilled her. Other times the light in his eyes could show her the way out of the maelstrom of her emotions.

Egan Halpern and Katy Conroy had been in love once. But now his eyes carried anger--or was it the humiliation of their thwarted attempt at eloping, fifteen years before?

When Katy came face-to-face with her past, she looked into the eyes of a man who might have killed her grandfather, who might be trying to convince her she was losing her mind ...or who might be the man she'd been searching forever since she'd left him. She just had to stay alive long enough to know for sure.