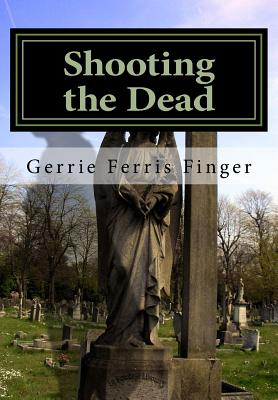 Share:
Former photojournalist Billie Nikkel is raking in money since she began shooting adulterers and insurance scammers. She's hired a colleague, Ning Song, and built onto her studio. A commission finds Billie and Ning on a boat, photographing alleged adulterer, Harlon Getz. A speedboat tries to capsize Billie's boat. Will Elliott, a Georgia Bureau of Investigation agent, is on a rescue boat. Billie explains she was shooting lake scenes, but she believes he suspects her of smuggling. Despite her smart mouth, straight-arrow Will is attracted to her.A few days later, she goes to see graphic artist, Dennis Birmingham. There she meets Sevastian “Sevi” DuFour, Dennis's college roommate. She gets that loose-jointed feeling that happens when she meets gorgeous men. She leaves to meet with a new client, Pamela Lansdowne. Pamela's father is former senator Orel Lansdowne. The family owns a town north of Atlanta. Pamela asks Billie to photograph her husband, Sevastian DuFour, at a charity event in a ritzy hotel. Pamela believes he's having an affair with her half-sister, Naomi. Is it coincidence that just an hour earlier she'd met Sevi? Something doesn't add up as Billie, lured by money and curiosity, gets too close and too deep into a wealthy family's guile and corruption.