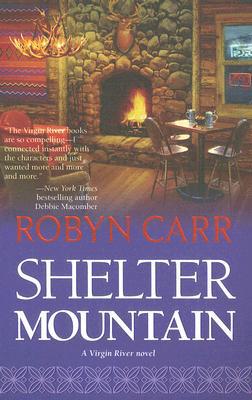 Share:
FOR THE SECOND TIME IN AYEAR A WOMAN ARRIVES IN THE SMALL TOWN OF VIRGIN RIVER TRYING TO ESCAPE HER PAST

John "Preacher" Middleton is about to close the bar when a young woman and her three-year-old son come in out of the wet October night. A marine who has seen his share of pain, Preacher knows a crisis when he sees one--the woman is covered in bruises. He wants to protect them, and he wants to punish whoever did this to her, but he knows immediately that this inclination to protect is something much more. Paige Lassiter has stirred up emotions in this gentle giant of a man--emotions that he has never allowed himself to feel.

But when Paige's ex-husband turns up in Virgin River, Preacher knows his own future hangs in the balance. And if there's one thing the marines' motto of Semper Fidelis--always faithful--has taught him, it's that some things are worth fighting for.