Shadow of the Past — Robyn Donald 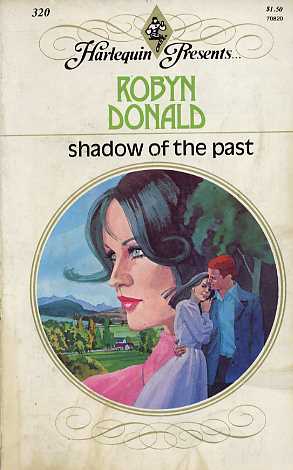 "What the hell are you doing here?"

He spoke softly, but his hostility was clear.

Morag would have enjoyed returning to Wharuaroa, where she'd been happy as a teenager, except for meeting Thorpe Cunningham again. His words showed that he still believed she had treated his brother, Graham, badly.

Of course, if she'd had any sense of self-preservation she'd have refused to accompany Sally and her children up here when she discovered her employer was Thorpe's sister. But she was here to do a job. She wouldn't let Thorpe's opinion bother her!
Reviews from Goodreads.com