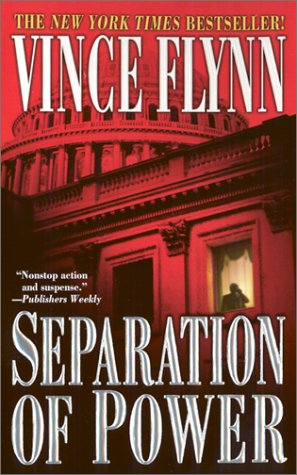 Newly appointed CIA director, Dr. Irene Kennedy, is the target of an inside plot to destroy her and prematurely end the American President's term. To make matters worse, Saddam Hussein is close to entering the nuclear arms race--something Israel has vowed to stop. With the haunting specter of World War III looming, the President calls on his secret weapon: top counterterrorism operative Mitch Rapp. But with only two weeks to take out the nukes, Rapp is up against a ticking clock--and impossible odds.
Reviews from Goodreads.com 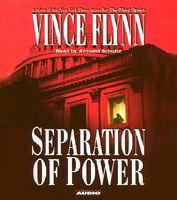 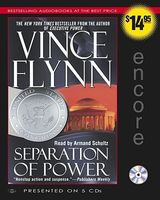 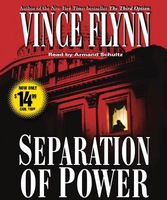