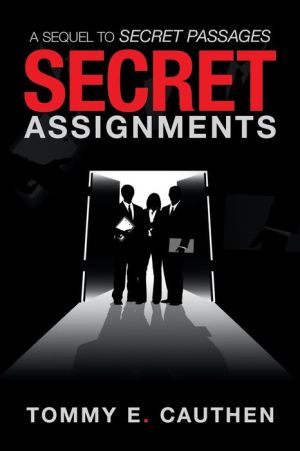 Share:
This is a sequel to "Secret Passages" and picks up the story of the three Norwegians Adriana Strand, Captain Hans Lunsford and his friend, Carl Romer in late 1942 and their secret assignments by the British SOE to assist in the destruction of the Nazi German government currently occupying Norway. Their individual secret assignments involve parachuting Carl into Norway to assist in the destruction of a power plant which was producing heavy water to be used by the Germans for making nuclear weapons; the assignment of Adriana the task of cunningly spreading false plans to invade Norway as part of the plan to deceive the Germans where the invasion would actually occur and the assignment of Hans the mission of parachuting back into Norway to help organize the destruction of the Nordland Railway system to prevent the movement of German troops from Norway back to Germany after the invasion of Normandy.