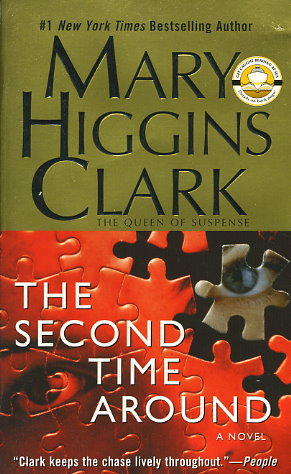 When Nicholas Spencer, the charismatic head of a company that has developed an anticancer vaccine, disappears without a trace, reporter Marcia "Carley" DeCarlo is assigned the story. Word that Spencer, if alive, has made off with huge sums of money -- including the life savings of many employees -- doesn't do much to change Carley's already low opinion of Spencer's wife, Lynn, who is also Carley's stepsister and whom everyone believes is involved. But when Lynn's life is threatened, she asks Carley to help her prove that she wasn't her husband's accomplice. As the facts unfold, however, Carley herself becomes the target of a dangerous, sinister group that will stop at nothing to get what they want.
Reviews from Goodreads.com 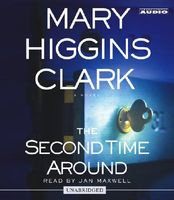 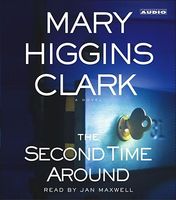 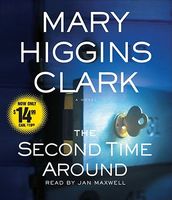 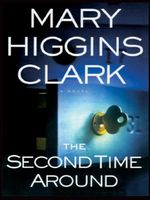