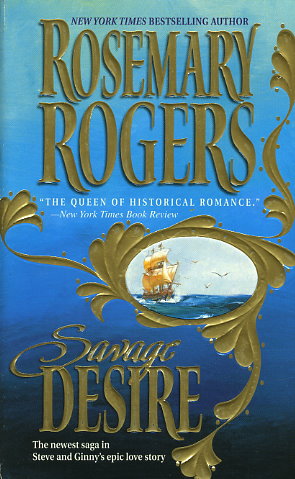 Share:
The fire of their passion sparks as Steve and Ginny reunite in London. Their years apart have taken a toll, but nothing can change the fierce emotion that burns between the two. The lovers have made a pact to look beyond the hurts of yesterday and look toward their future -- their future as a family. But the dark treacheries of the past have called Steve back to Mexico to finally put an end to some unfinished business.

Determined not to lose Steve again, Ginny travels with him into the heart of the land that holds both nightmarish memories of grave peril and those of the most bittersweet joy. As they fight to overcome forces that would try to separate them once and for all, Steve and Ginny must learn to find strength in one another and trust in the power of their love.