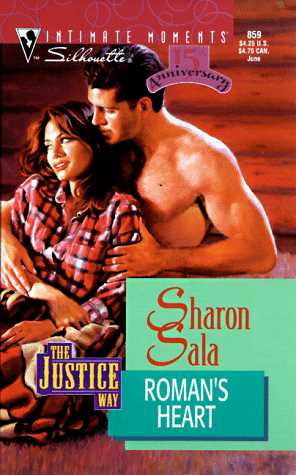 -- Any memory of her past

Private eye Roman Justice was stunned by the disheveled yet sexy woman. She had no idea who she was, yet she quickly claimed that Roman was the only man she loved. How could she see so clearly into her heart -- not to mention his?

THE JUSTICE WAY: Brothers Ryder, Roman and Royal -- they would do anything for each other and for the women they loved!