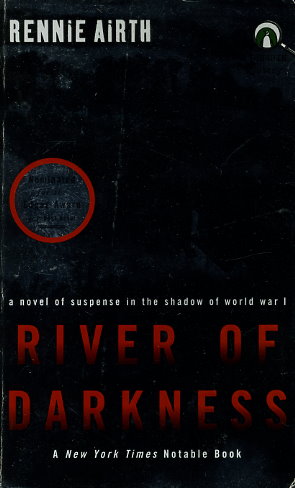 Share:
As rural England slowly emerges from World War I, a particularly vicious attack on a household in a small village leaves five butchered bodies and no explanation for the killings. Scotland Yard sends Inspector John Madden, still recovering from his own harrowing war experience and from the deaths of his wife and child. The local police dismiss the slaughter as a botched robbery, but Madden detects the signs of a madman at work. With the help of Dr. Helen Blackwell, who introduces him to the latest developments in criminal psychology, Madden sets out to identify and capture the killer, even as the murderer sets his sights on his next innocent victims.