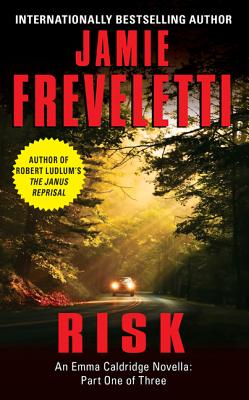 Share:
Following the Dunkerque evacuation of WWII, a young British soldier finds himself stranded behind enemy lines in France. He evades capture with the help of a French family intent on resisting the German occupation. On his return to England, the Special Operations Executive recruits the young man as an agent to organize secret escape lines in France. Returning to work with the resistance movement and the family who sheltered him, he matures from an innocent victim of war into an indomitable crusader for the liberation of France, endangering his own life whilst plunging his principles and his romantic liaisons into chaos. Almost seventy years later, his descendants literally discover the 'skeleton in the cupboard' when they learn the truth about a grandfather whose perceived war record had hidden his courage and risk-taking in the service of his country. The revelations about Geoffrey Miller's double life astound two families previously connected only by the English Channel.