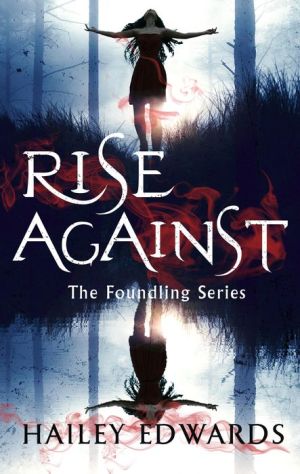 Welcome to the ferocious world of The Foundling, set in a bayou town where men are men - except when they are also dragons, kitties with wings, alligators and . . . well, Miller.
The Foundling, Book 4

Apocalypse? It must be Tuesday

The four horsewomen of the apocalypse came to Earth - and only two survived. Now it's time for the real battle to begin . . .

Luce has come, literally, through hell, and now she's trying to pick up the pieces. Earth is getting ready for the war to end all wars: it's angels vs demons and Luce is the only one who seems worried about humanity, hapless pawns who are stuck in the middle of the battlefield. Between building an army and running for her life, she's got a lot on her plate - and that's not to mention her beloved Cole.

As angels drop dead and violent forces begin to gather in the city, the final pieces of an ancient war fall into place, and it's time for Luce and her loyal coterie to face an enemy like no other. In order to survive, they'll need to team up with those they've considered enemies, and try to decide who, if anyone, they can trust. And Luce must decide how much she's ready to risk in the name of peace - and whether she'd be prepared to sacrifice her very soul . . .

Discover why readers are OBSESSED with Hailey Edwards

'An inventive and multifaceted world with serious heart and one hell of an emotional kick, this is a series that needs to be on your TBR' Bookish Em

'A fantasy of a five-star read!' (Amazon reviewer)