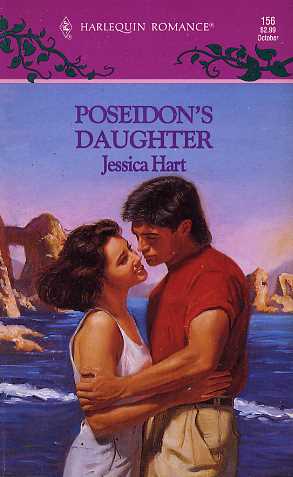 
Was he a twentieth-century pirate?

It had been a dream come true--until Callie discovers that the villa she's supposed to house sit on the tiny Greek island of Pikos is already occupied. Not that Jack Kingsley minds sharing the place.... It's just that Callie doesn't quite trust the roguish twinkle in his eye or any of Jack's intentions--toward the priceless treasures he claims to be protecting, toward the glamorous blonde he's befriended, but most of all, toward her!