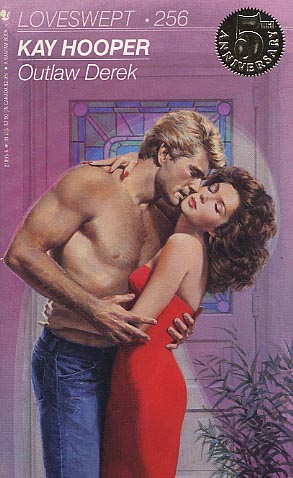 Shannon Brown was running for her life! Touched by the fragile stranger, Derek Ross agreed to help her elude her pursuers. He never could resist a lady in distress, but the ferocity of his desire for Shannon stunned him... and mystified her. She'd known so much hurt--how could his promises be more than words written on the wind? Derek's voice calmed her fear, but his touch excited her, made her long to be held, to hear another heartbeat beneath her ear. When he called her beautiful, she knew it couldn't be true--and yet, in the mirror of his passion-shadowed eyes, she saw that it was. Shannon felt reborn in the arms of the man who lived by no one's rules, but feared trusting Derek might cost her more than her heart. Drawn into an elusive world of danger and deception, Shannon felt her soul's scars healed by the wildfire of ecstasy, but she had to know the truth: was the man who'd made her a woman hers to keep, or only a cherished illusion?
Reviews from Goodreads.com 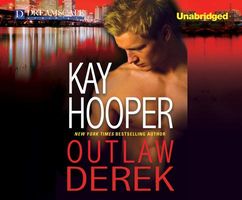 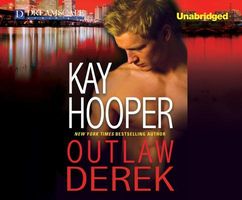