Only Mine — Susan Mallery 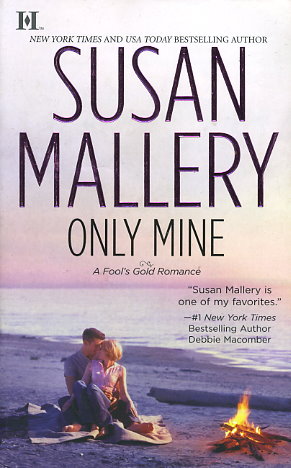 Her town's lack of men may make headlines, but it isn't news to Dakota Hendrix. The beautiful blonde has bigger problems to deal with, such as overseeing the romance reality competition filming in Fool's Gold. Screening eligible bachelors is a difficult enough task, but Dakota hits an unexpected snag when a sexy stranger comes to town.

Finn Anderssen will do anything to keep his twin brothers -- the perfect contestants -- off the show. Despite Dakota's better judgment, she finds herself drawn to the mysterious outsider. Like her, Finn knows about heartbreak and how a family can fall apart, so she doesn't dare to hope for anything more than a fling. After all, even in the Land of Happy Endings, finding true love is never as easy as it looks on TV.
Reviews from Goodreads.com

I like this book, but I felt like the roles between the woman and the man were reversed. Ususally in romance books, the man is the one who seeks out the wishy-washy girl and in the end goes the the woman to finally take her back home with him as his one true love. But, no this book is backwards, I felt like the dude was like a girl because of this. And sometimes you just wanted to slap him for his waay of thinking and then again you would agree with him (but mostly think of slapping him). I was happy that there wasn't just one couple in this story but two even though the second couple are a little unmatched they seemed perfect for one another; and I can't argue that the main couple complemented each other, cuz I know that that man definitely needed her. For Sure! 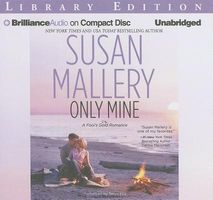