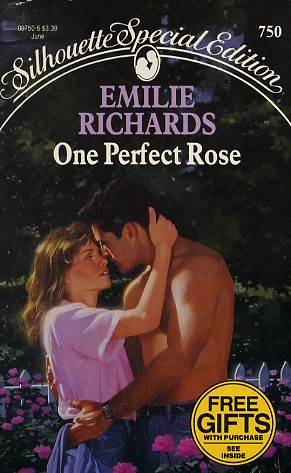 Share:
The woman was impossible! Wealthy businessman Jase Millington knew a challenge when he saw one--and Becca Hanks was his biggest challenge yet. She'd had more than her share of bad luck, and all he wanted was to help her. But she was so proud that she would rather freeze to death on the streets than let another person help her.

Jase Millington was just too domineering! Becca appreciated his concern--she would have died if not for him--but now that she'd gotten back on her feet, she refused to risk her newfound identity and independence and rely on a man again. So what if he was handsome, charismatic and the most eligible bachelor in town? He didn't mean anything to her--did he?